He’s also heavily involved in AT&T’s push into open source software and other open standards, and engagement and collaboration with the broader developer community.

Since joining AT&T in 1995, Andre has supported and led several organizations responsible for software, systems and network architecture, planning and engineering, where he holds six patents in the field of network traffic optimization and database design.

He earned his bachelor’s degree in Industrial Engineering and Operations Research at U.C. Berkeley and completed his graduate coursework in Computer Science at Stanford University. 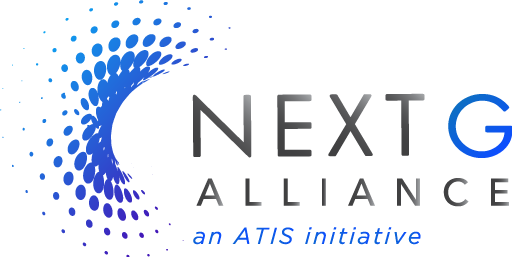